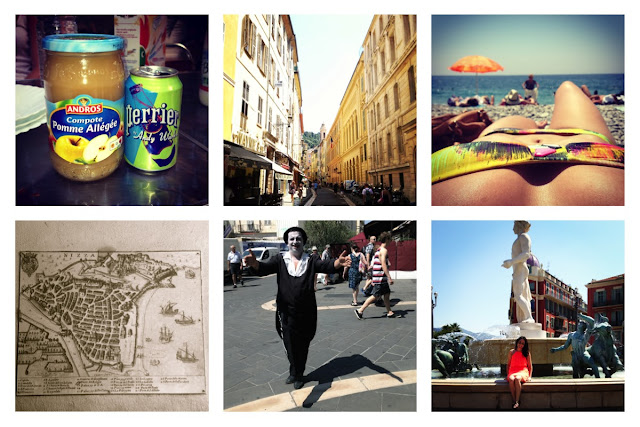 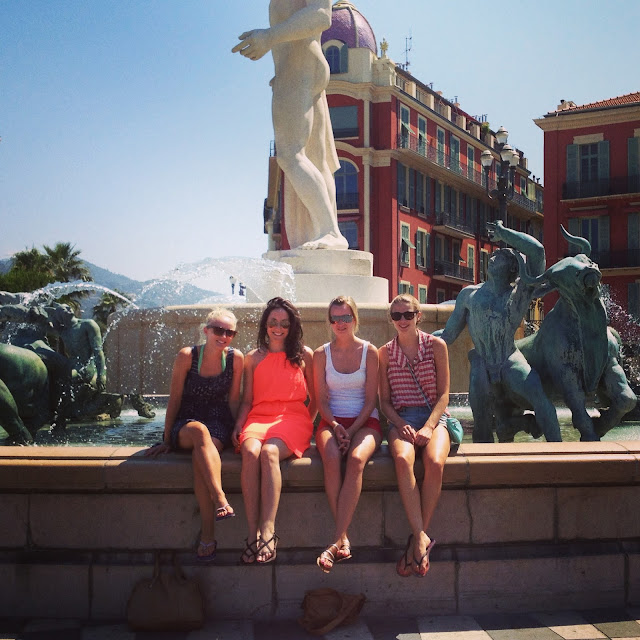 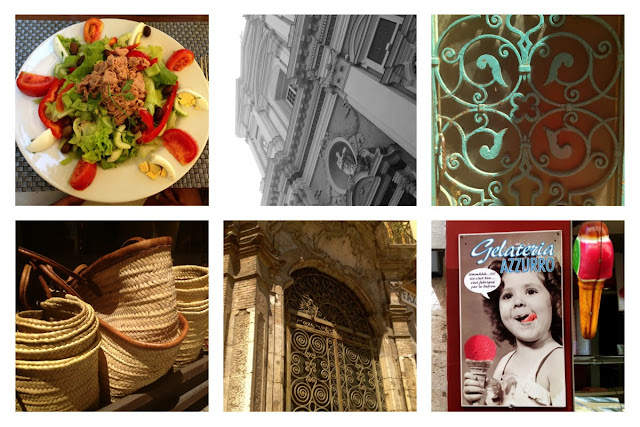 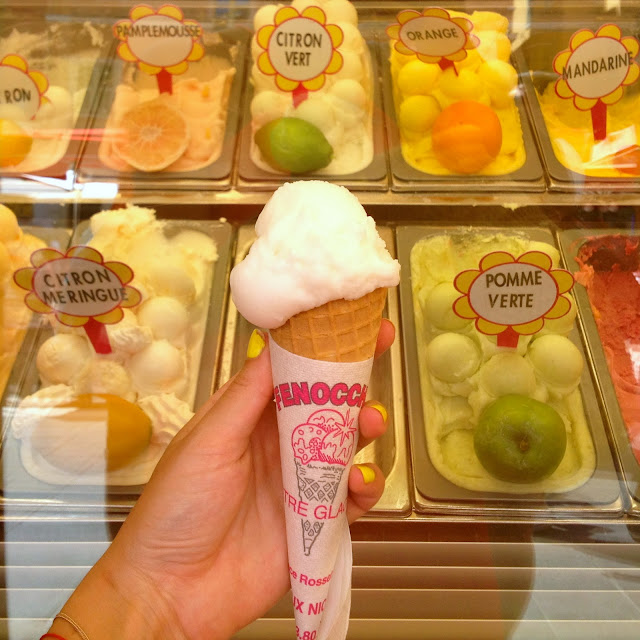 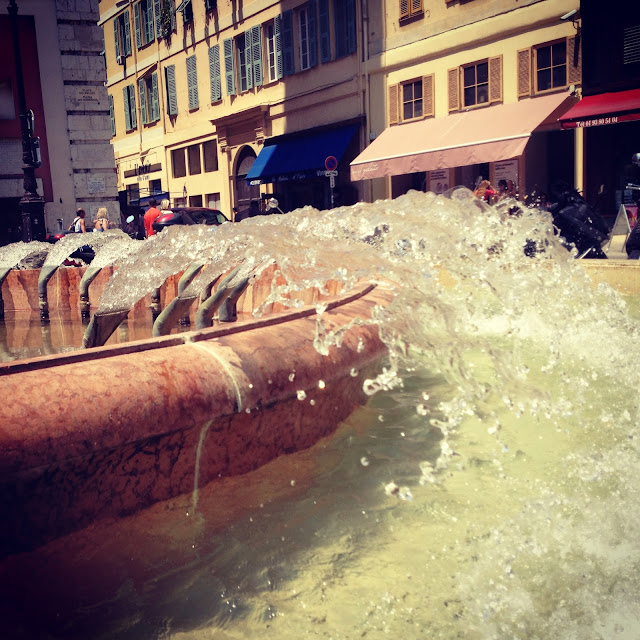 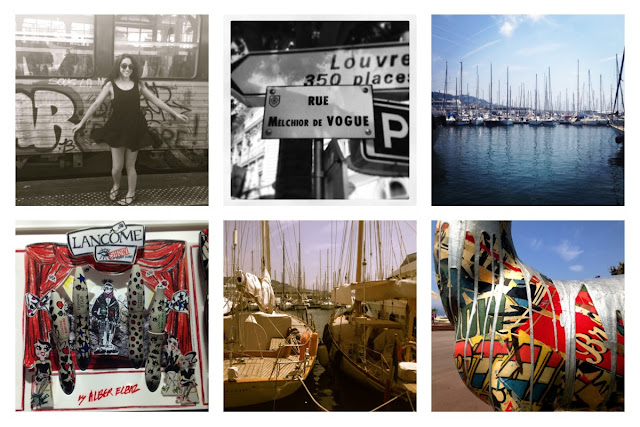 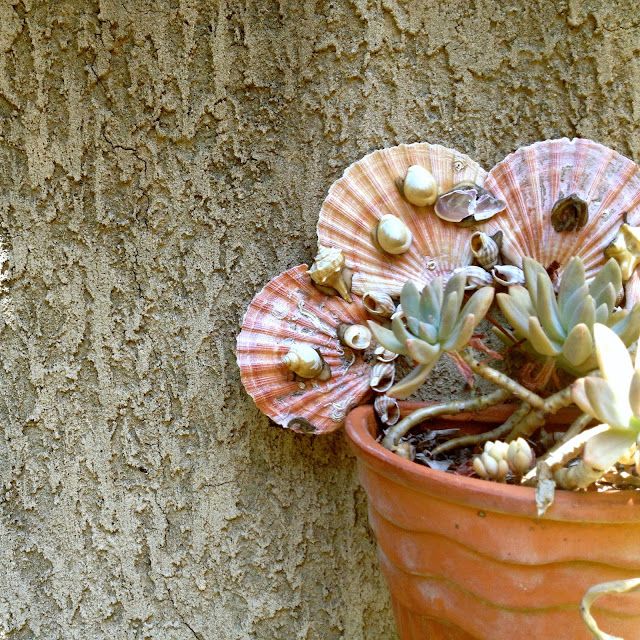 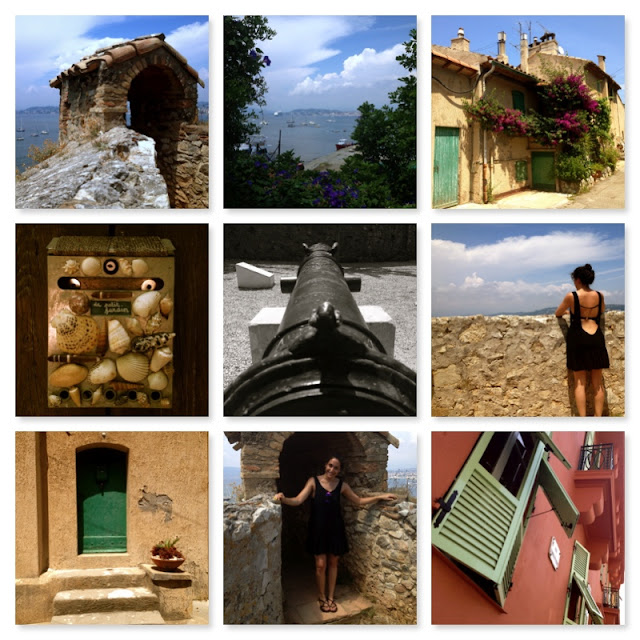 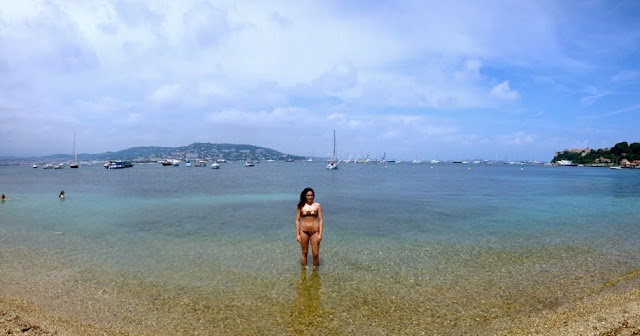 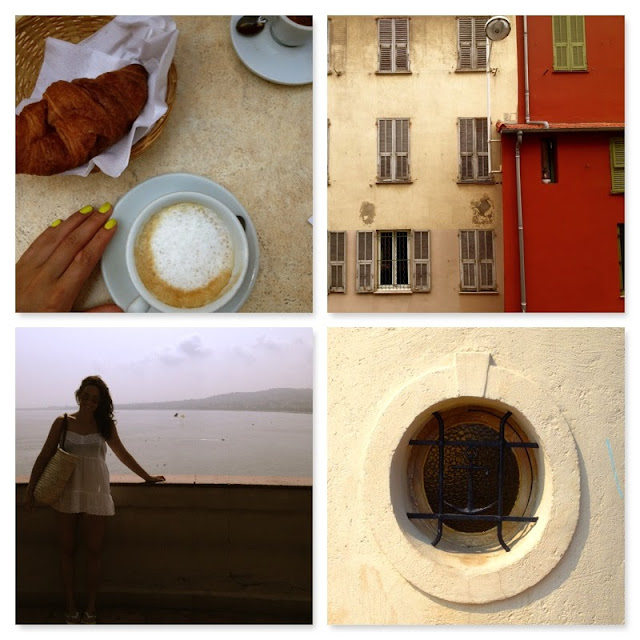 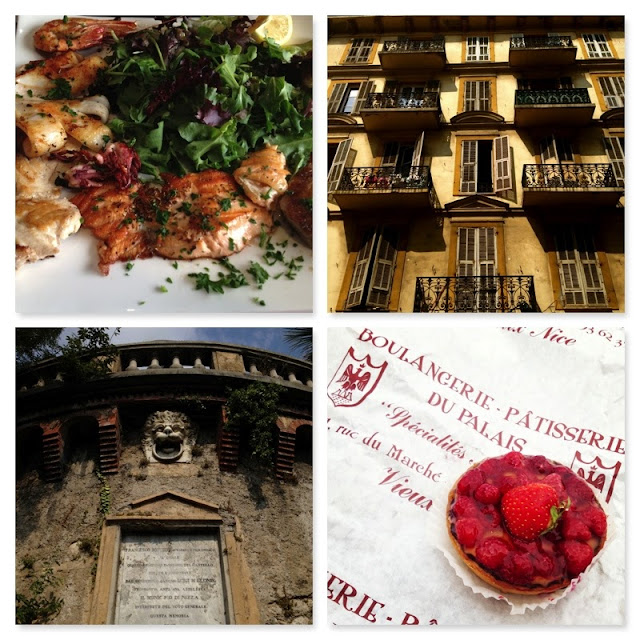 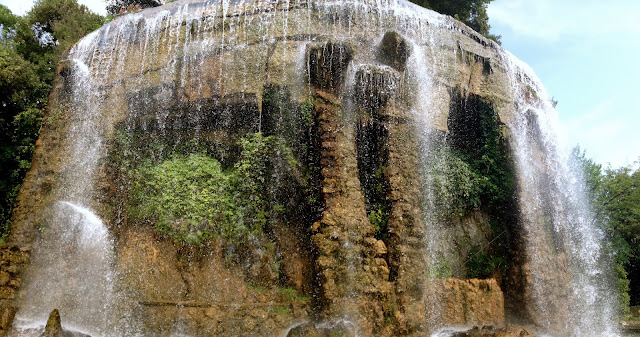 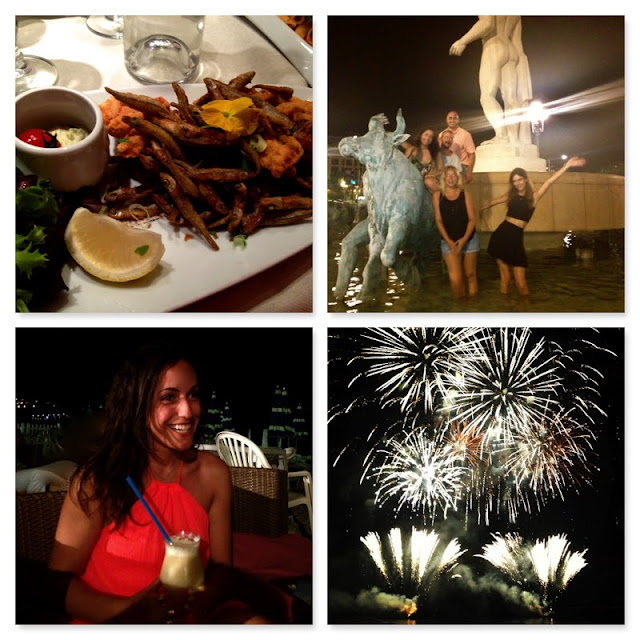 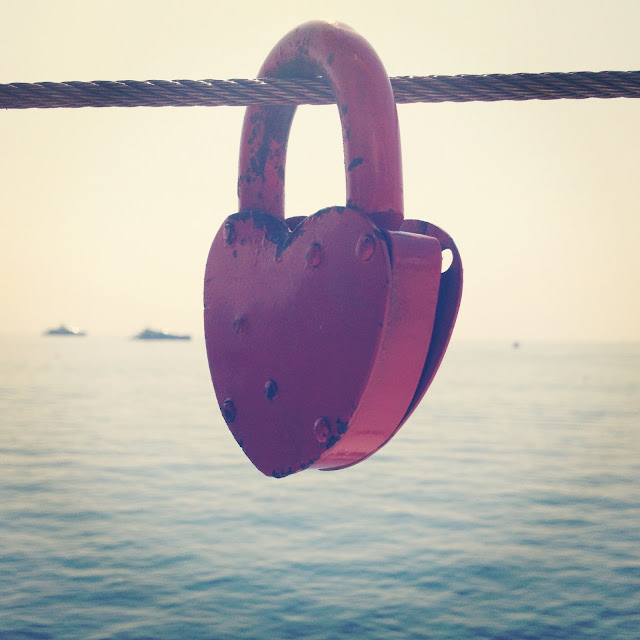 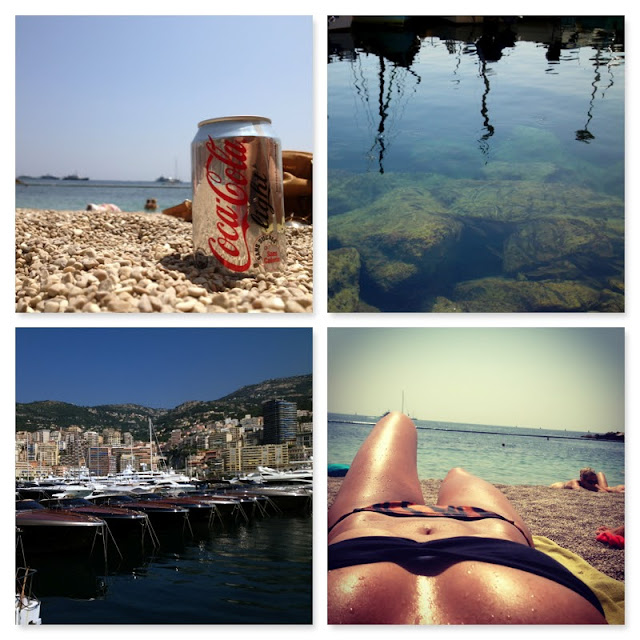 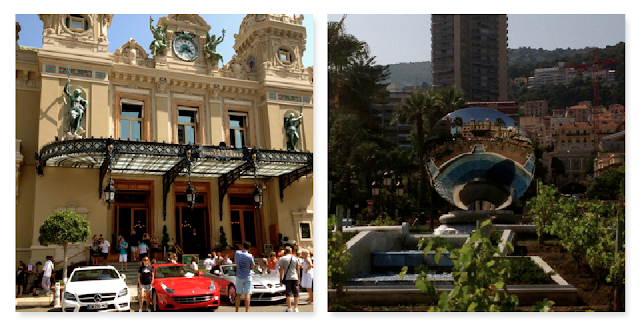 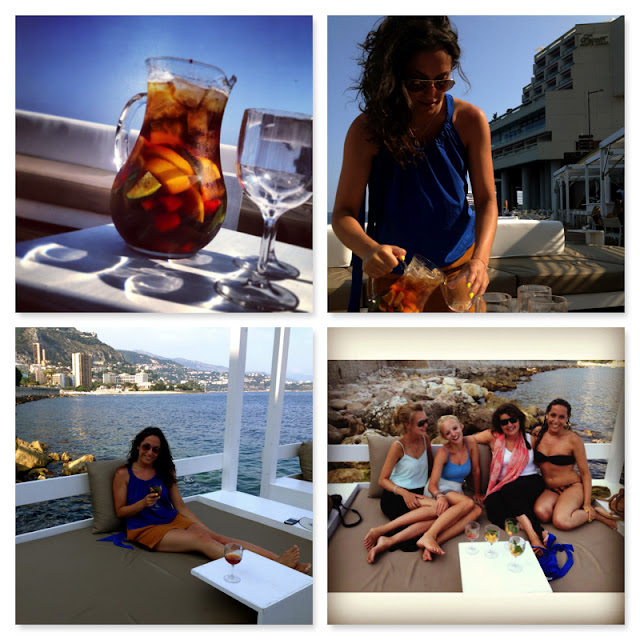 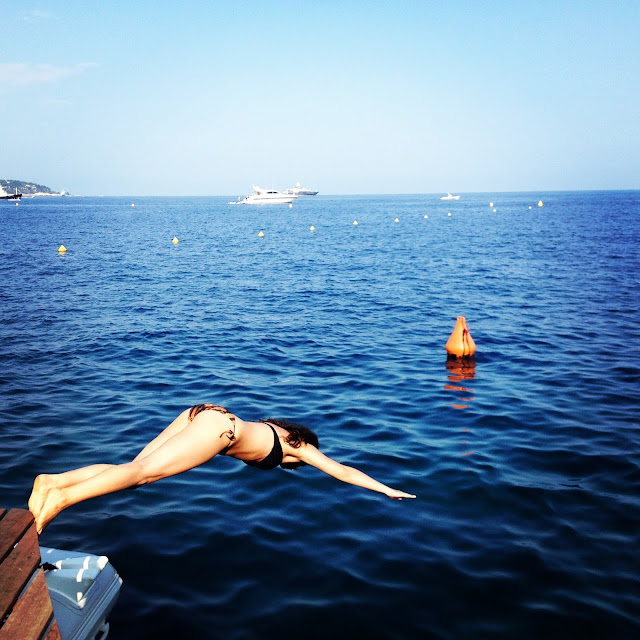 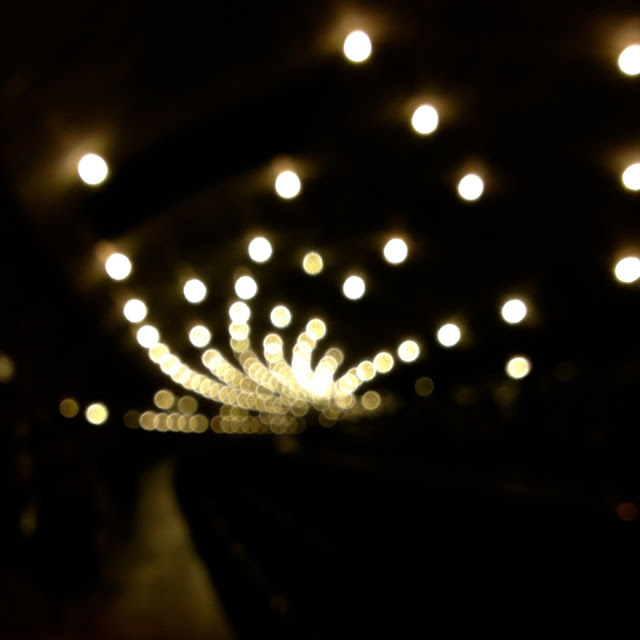 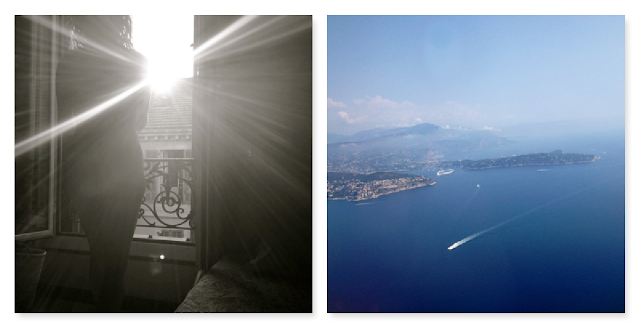 As you may already know if you follow me on instagram ( @georgiabenj ), I have spent a dreamy week soaking up the sun in the glorious Cote D'Azur. The South of France is just the perfect getaway destination boasting gorgeous cities including Monaco, St Tropez, Cannes, Antibes and Nice. Staying in Nice gave us the perfect base to explore the wonderful region. Nice's old town full of quaint coloured buildings and archaic 20's architecture, oh and amazing food. How I didn't return to London a heffalump still surprises me.

Voyaging over to Cannes, my oh my did we see some big ol' boats. Actually calling these boats would be rather insulting. Yacht and sail boats extraordinaire with names including 'Told U So' and 'About Time' - frankly they were all pretty damn impressive. Hopping on a boat of our own and heading over to the cutest little Île Sainte-Marguerite about half a mile off the coast was utter perfection. This little island that previously housed a huge fort, managed to astonish us all with it's jaw dropping views of the French Rivera and the raw natural beauty of the island was just such an inspiration.

Monaco however was a whole different story. Bentley's, Rolls Royces and Ferrarri's raced around the F1 track through the ornate city, with nothing but sunshine and marble showing off the city in it's truly magnificent state. When in Monaco, visit the Monaco Casino... Isn't that what they say? Sadly the cards were not in my favour and after playing blackjack next to a serious contender who continued to whip out 500€ note after 500€ note, I decided to throw in the towel on becoming a world famous poker player and head to the bar to drown my losses in cocktails. Life bar on the Boulevard Louis II was the perfect destination as we lay on the couches which covered the terrace stretching out into the Rivera sea. After observing a fellow sun worshipper run to the end of the jetty and elegantly dive into the sea, I of course, had to attempt the same. Much to my avail - and to the girls' amusement - I could not get out of the sea. Whether it was the fact that there was a boat blocking the ladder or my lack of upper body strength to get myself into the boat, there was no way I was coming ashore unaided - the poor bar man had to run to my aid sadly none of these photos are blog worthy.

A wonderful week spent with some absolutely amazing girlies. It's safe to say that the Cote D'Azur is one of my favourite holiday destination and I sure cannot wait to return to soak up some of that glorious French sun. Enjoy the sunshine lovelies!
Posted by Unknown at 11:27 am