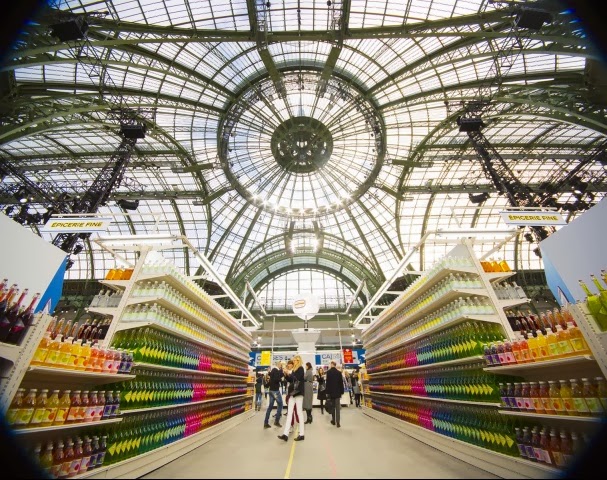 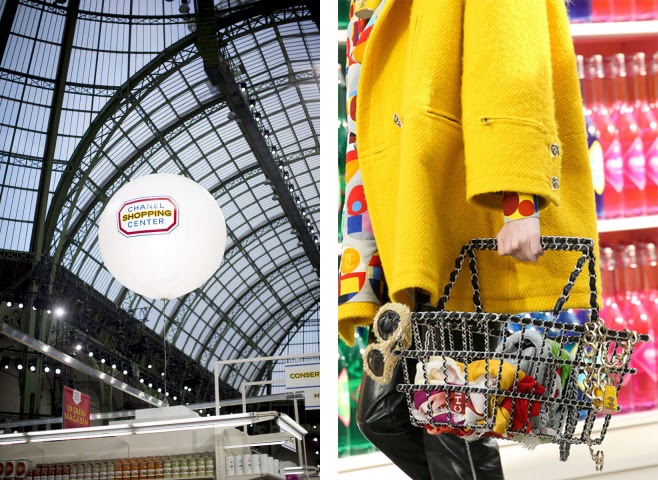 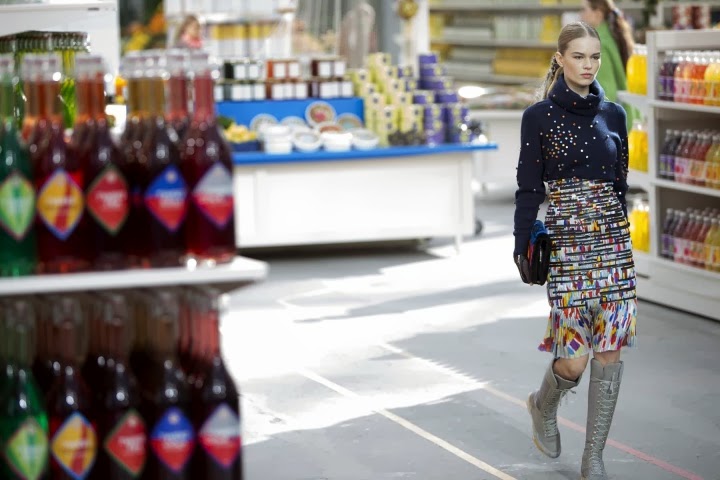 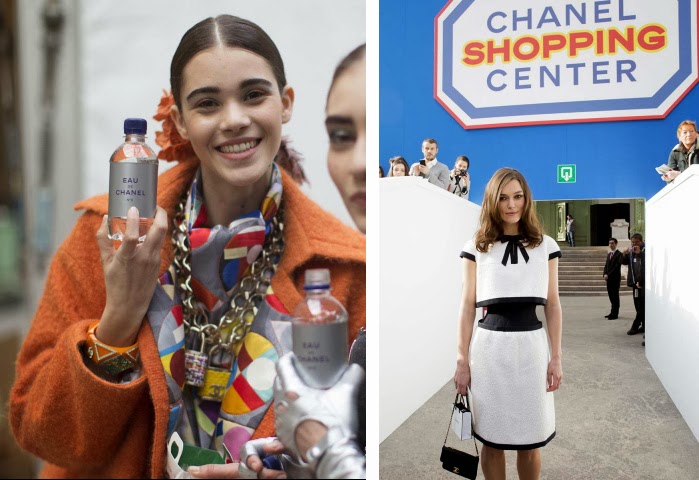 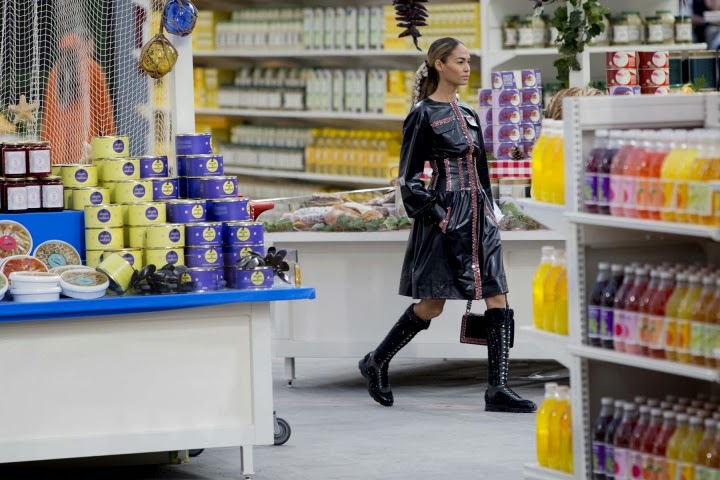 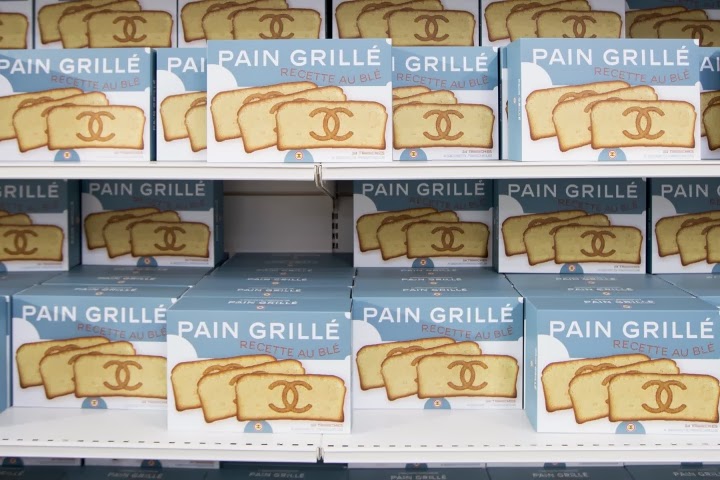 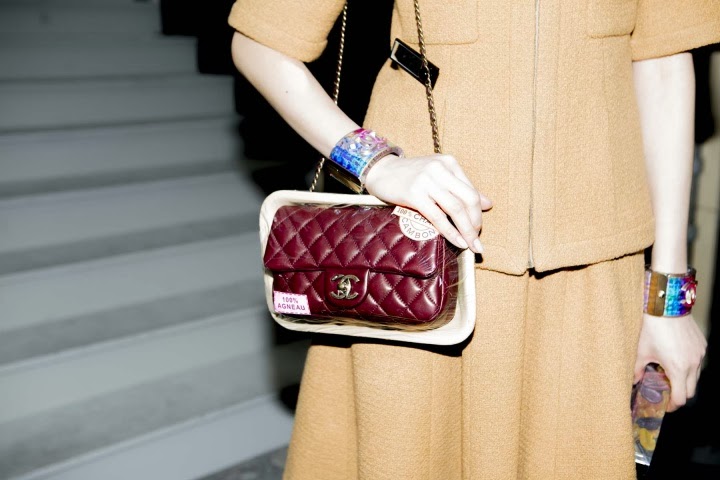 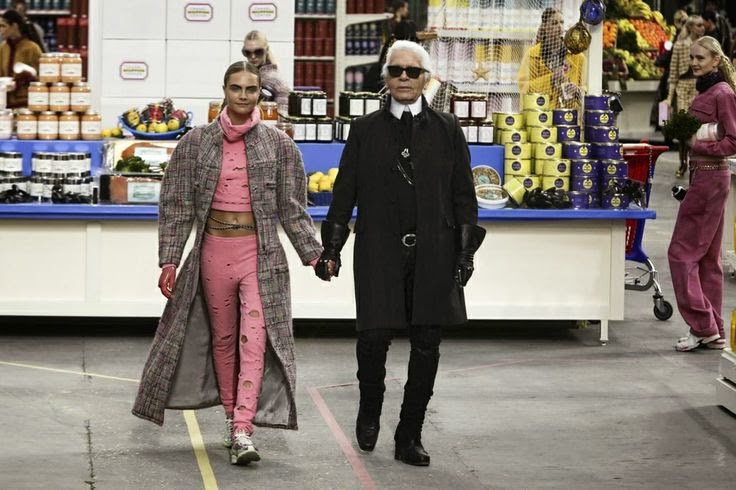 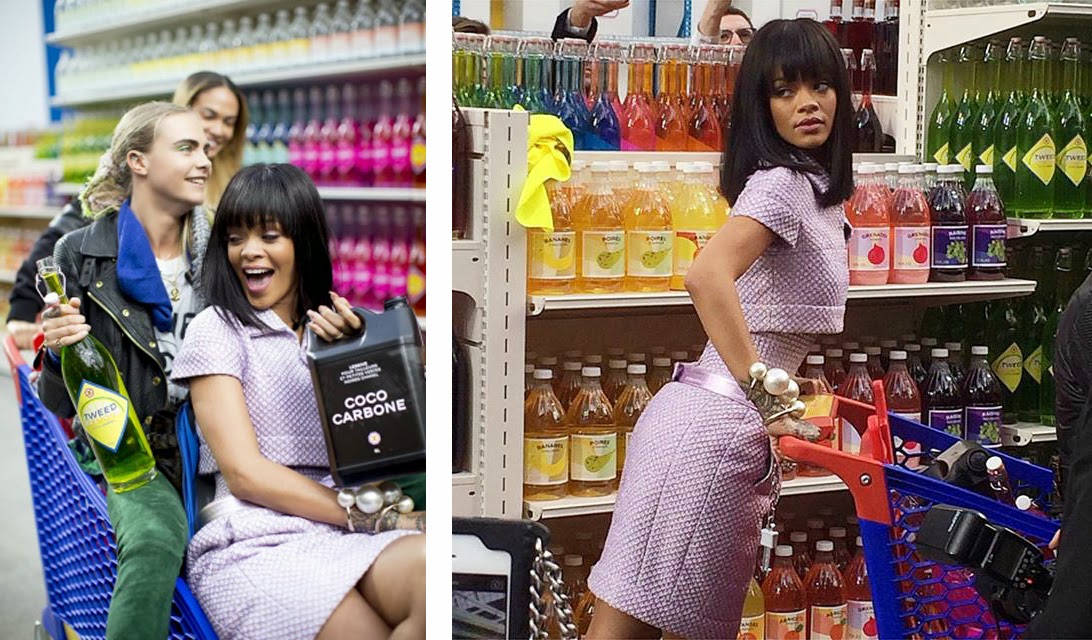 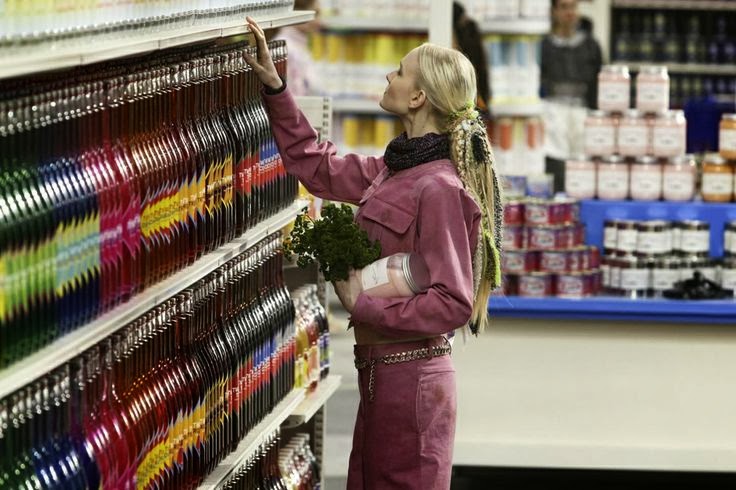 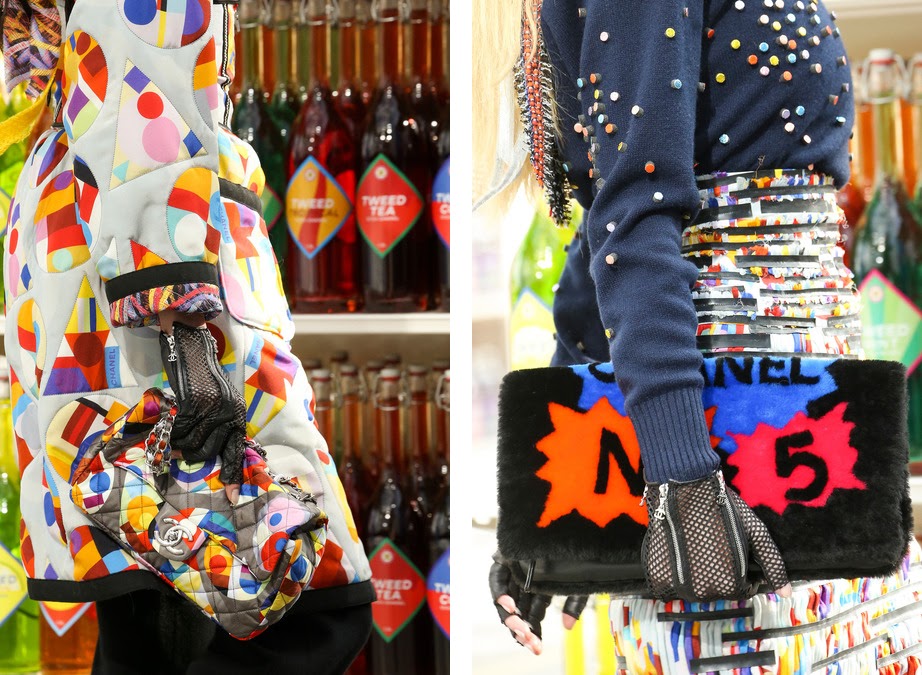 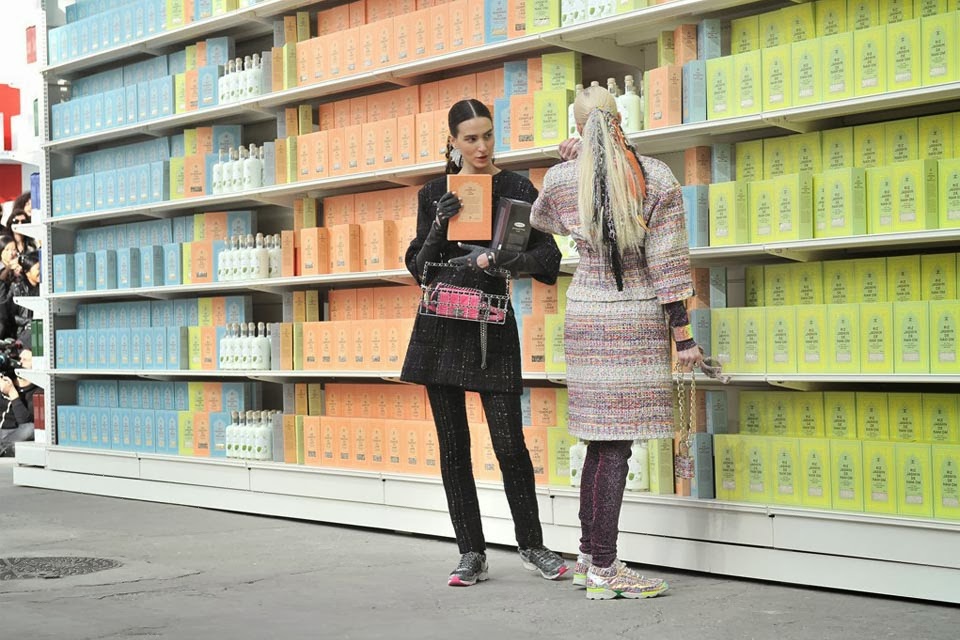 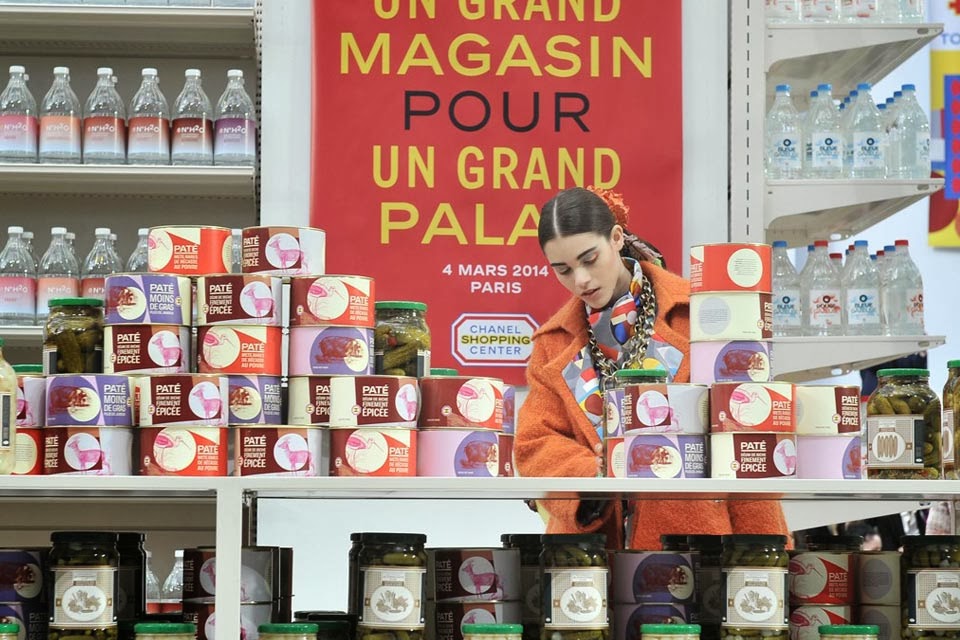 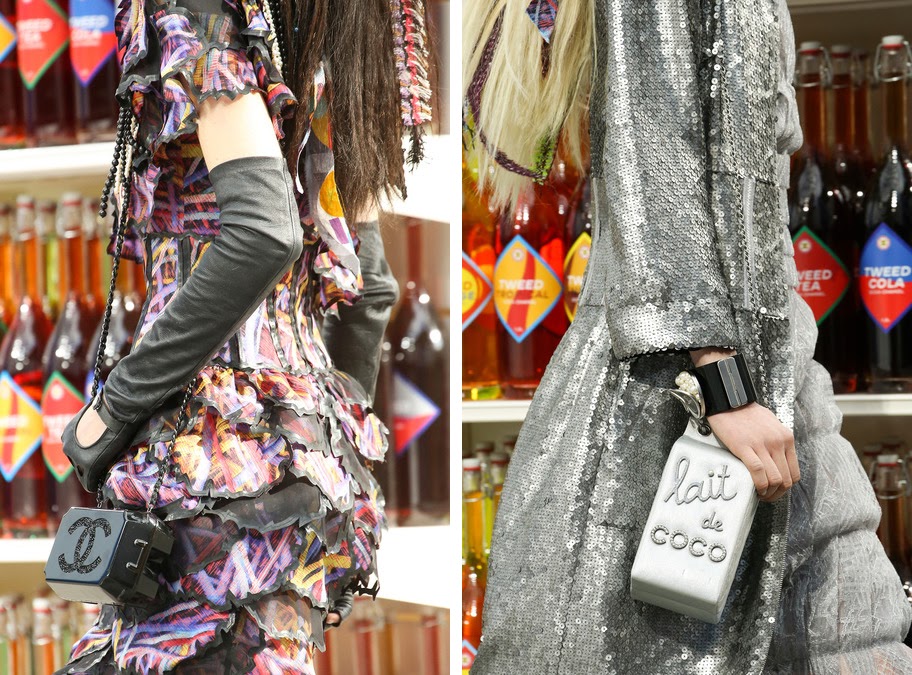 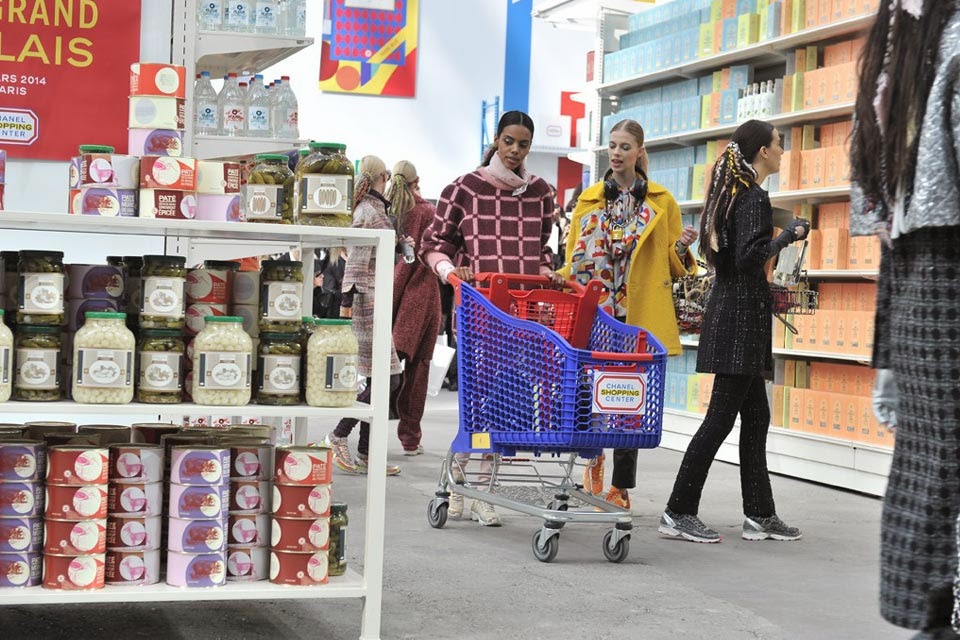 This collection was a real Supermarket Sweep for Chanel.
Posted by Unknown at 5:43 pm