After a wonderful evening at the #LRFS Mummy, Rach and I woke up to a new day ready to explore my temporary home town of Leeds. Of course I had to give them a tour around my university to show them where all my "hard work" gets done, and we grabbed a bite of sushi before heading into town for the real deal. Little Rach decided she loved my uni so much she wants to leave school and head on up into higher education already. We're current trying to persuade the parentals to let her come up for a weekend by herself, please Mummy.

After a ridiculously amazing sales haul in the huge new Topshop (outfit posts coming soon) and nipping in and out of all the music shops on the Briggate we settled down for a spot of lunch at the Harvey Nichols cafe in the Victoria Quarter. I've eaten here many times before and the food never fails to disappoint (check out my London post here) and all the shopping serious gave us all a rather large appetite. 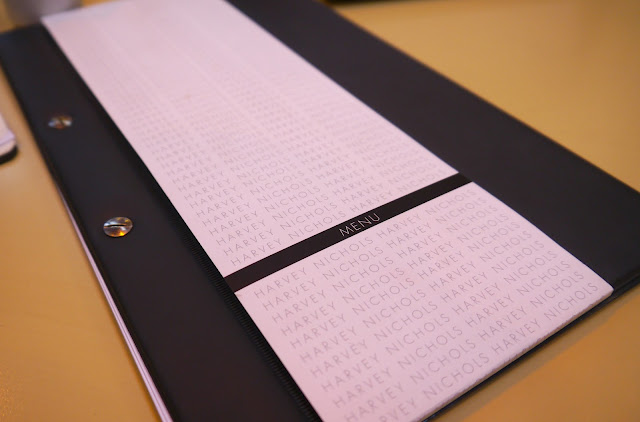 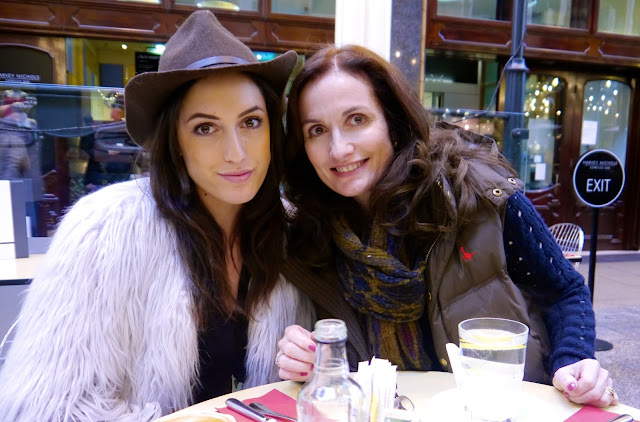 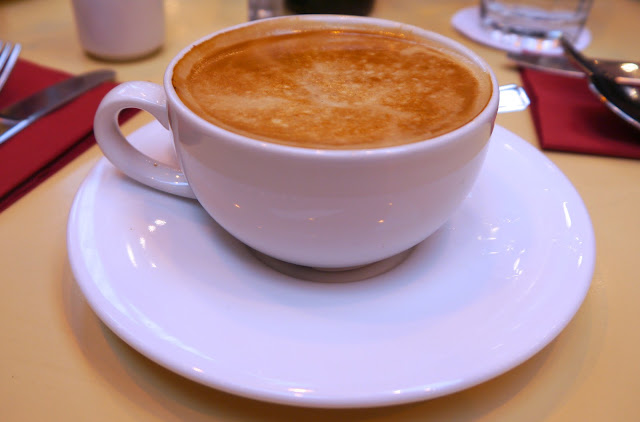 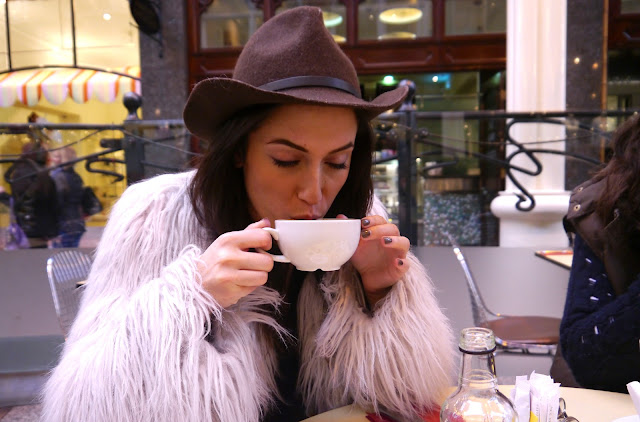 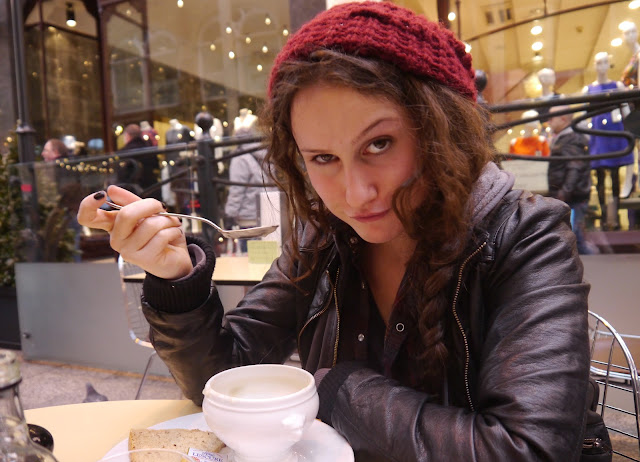 Rachael didn't not want me to take any snaps of her so decided to pull strange and bizarre faces in an attempt to put me off. Little did she know this thoroughly encouraged me to take more. Isn't she a freaky little thing?

The special soup of the day was celeriac which both Mummy and I agreed would be rather bland and tasteless as who wants a glorified celery soup?, but after trying some if Rachael's we had to order portions for ourselves as it was just absolutely delicious. 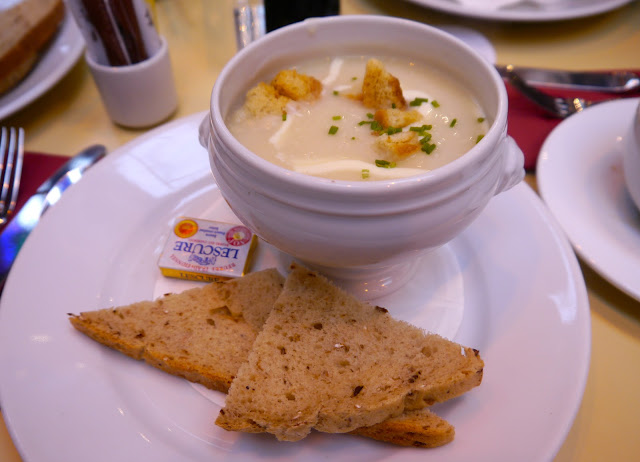 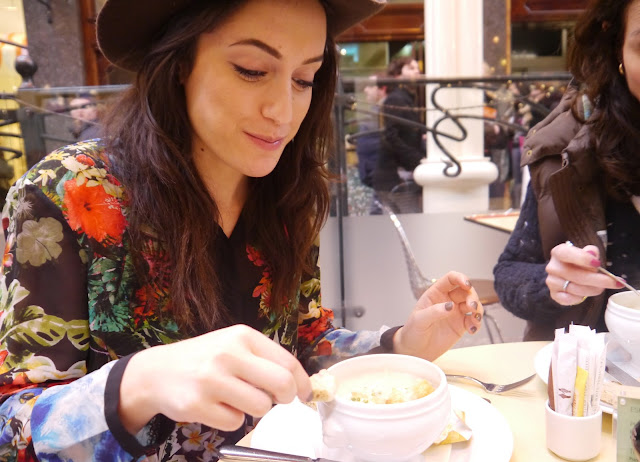 Rachael decided to get her own back and take snaps of me whilst attempting to eat my soup. I never really knew soup was that hard to eat gracefully, but trust me it is.

Mummy and Rachael both opted for normal mains but big eyes little belly over here decided to order a full cream tea just for myself. Three tiers for pure decedent heaven. 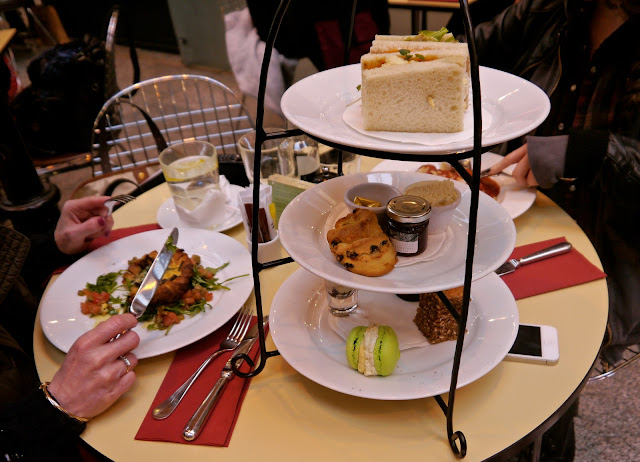 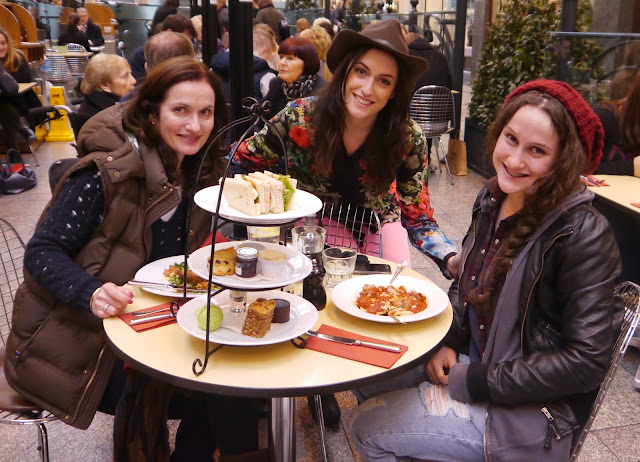 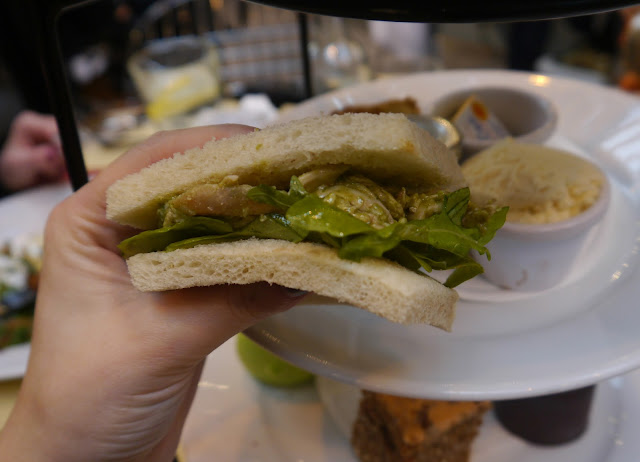 So after those positively delicious sandwiches I was rather stuffed, but who can resist a scone and jam with lashings of cream. Hello! 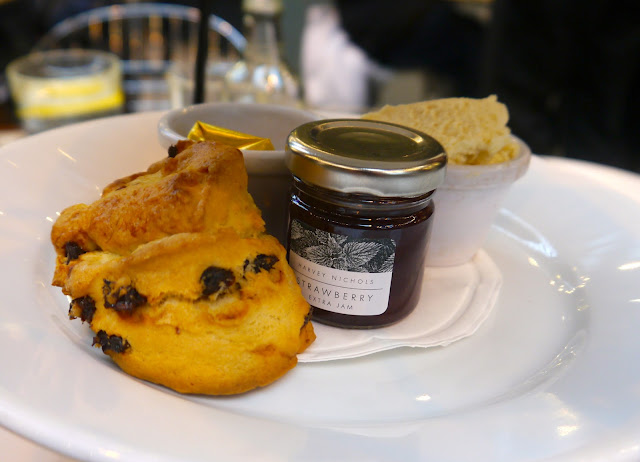 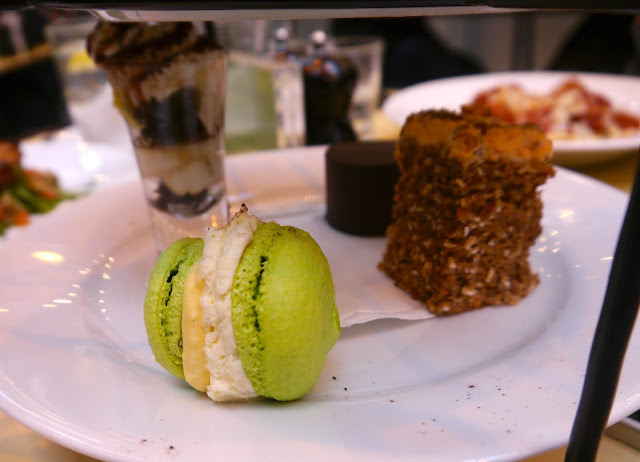 And desert plate number 2...
Sadly I had to take these little numbers home in a doggy bag but boy oh boy did I enjoy them later. 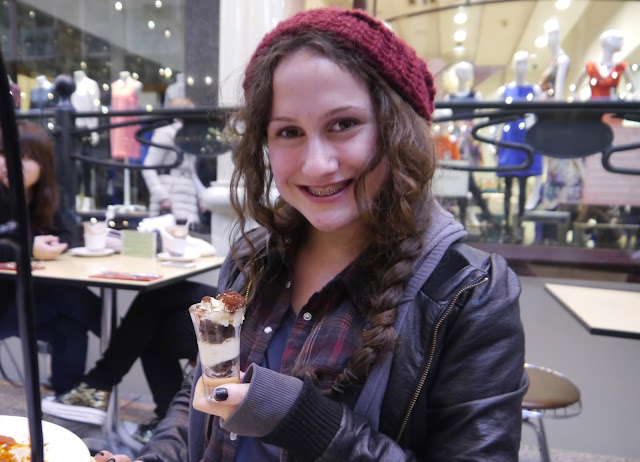 Rachael nabbed the mini chocolate brownie sundae and devoured it in seconds.
I think she rather enjoyed it. 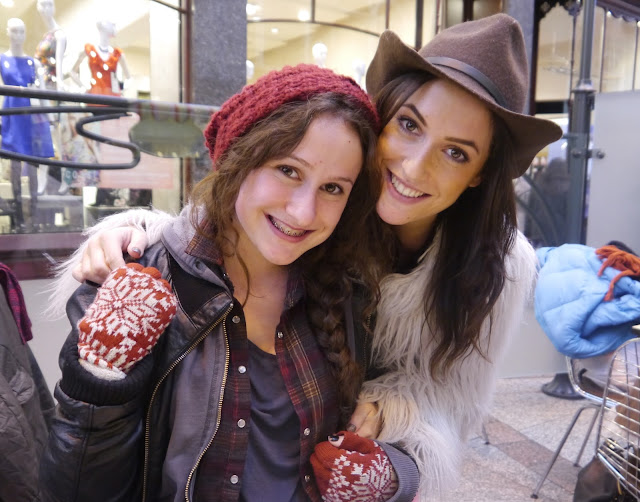 It was so lovely to have my family up in Leeds, thank you mummy and Rachael for such a lovely time. Come back and visit soon!

PS. I am the new official fashion writer for The Tab *wahoo* check out my first post here (click here) and comment to let me know what you think!
Posted by Unknown at 6:10 am